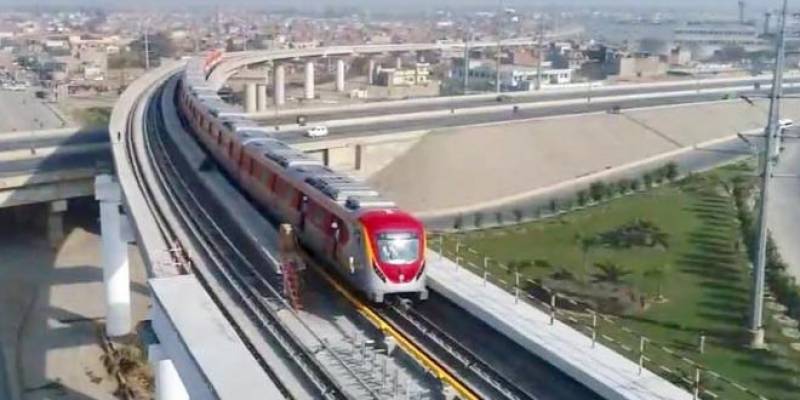 ISLAMABAD - The Supreme Court disposed of on Wednesday its suo motu notice in the Orange Line project case.

The construction companies have submitted guarantees to the bank and the court has given the companies cheques of Rs600 million and Rs400 million.

Justice Ijazul Ahsan asked why property dealers were included on the Lahore Development Authority board, to which the LDA lawyer said he doesn’t know anything the inclusion of such persons on the board.

If a conflict of interest case arises, we will look into it, he said.