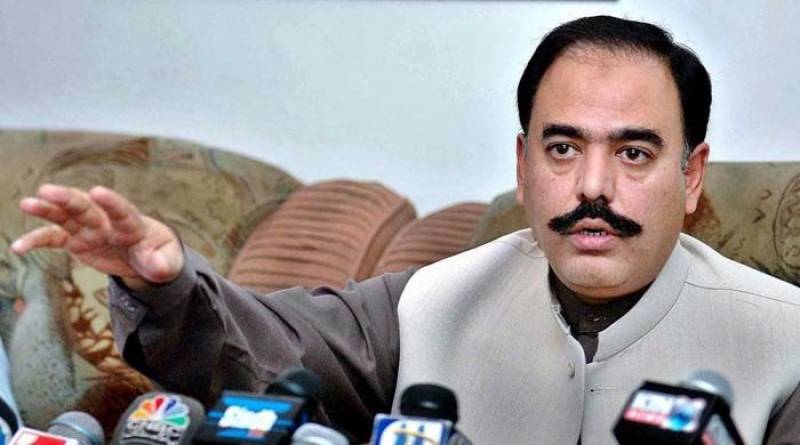 According to wildlife department it is a world record that first time any hunter in the world hunted such big ibex.

While taking to media at Hunza Press club, Senator Talha said Hunza is best known for its rare wildlife species in the world. Hunting after getting permit from authority would enhance peace of development in Gilgit Baltistan. “It is an honor for me that I have hunted 54 inches ibex in the world". He appreciated the move of trophy hunting program by GB government for promotion of tourism and prosperity.