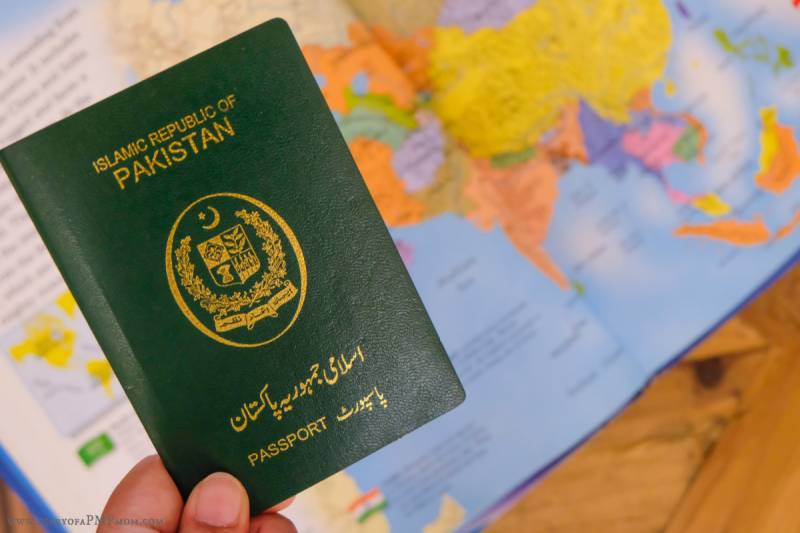 ISLAMABAD – Interior Minister Sheikh Rasheed Ahmed on Tuesday announced that the government has slashed the fee for ten-year validity passports by half.

Addressing a press conference, Rasheed urged the public to apply for passports that are valid for up to ten years to reduce the burden on clerical staff.

He also underscored that the network of NADRA offices will be expanded at the tehsil headquarters level and the NADRA will issue at least 100,000 identity cards in a day.

The minister also highlighted the expiry of former Prime Minister Nawaz Sharif's passport, saying that the PML-N supremo and his daughters are on Exit Control List (ECL) and passports cannot be issued to those who are banned from flying out of the country.

Nawaz Sharif is not being stopped from returning to Pakistan, and he will be issued the emergency travel documents if he desires to return.