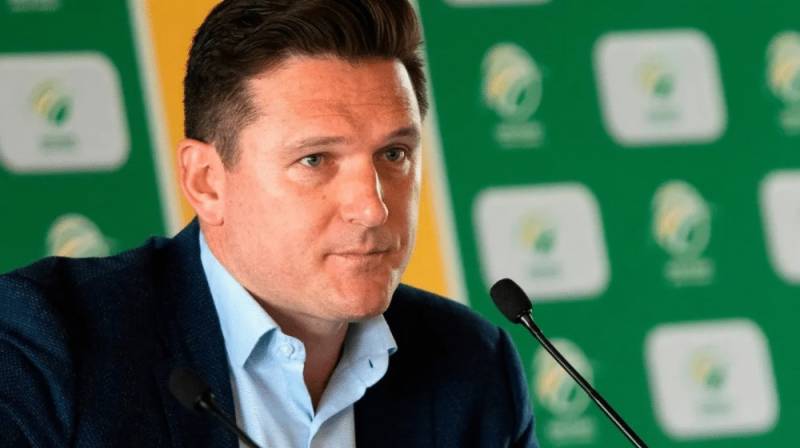 Smith said that the international calendar is dominated by the big three, India, Australia, and England, and if things continue the same way, it will be difficult for other nations to play regular cricket. ------------------------------

Smith said that the power of the big three cricketing boards has shifted the focus from other nations and provided a platform for their franchise leagues to thrive. He was critical of the Indian Premier League (IPL).

Pakistan is scheduled to tour South Africa to play three ODIs and four T20Is in April of this year, which might cause scheduling conflicts with the IPL. Smith said that he hoped to have a full-strength side to face Pakistan as many South African cricketers are under contract with IPL teams.

“We have also made a commitment to release our players over the years to IPL. There’s always been a window that we have committed to as CSA and it’s been in the calendar. It’s something we need to robustly debate,” he added.

Smith also talked about CSA’s relationship with the Australian Cricket Board. He said that the relationship is strained at this stage due to Australia pulling out of the tour at the last moment. He said that a formal complaint has been made to the ICC and called the incident “against the spirit of sportsmanship.”

“It needs to understand the complexities. I don’t think world cricket wants three nations competing against each other in ten years’ time,” he said.