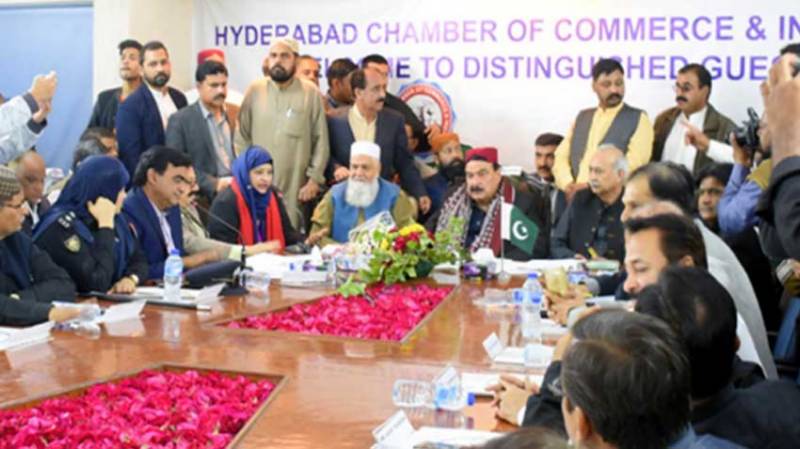 Addressing a ceremony at Hyderabad Chambers of Commerce and Industry today (Saturday), he said the tenders have been floated and whenever, sufficient coaches would be made available, the railcar would start running between Hyderabad and Karachi.

The Minister assured that when the bullet train service would be initiated, a train would also be on up and down tracks between Hyderabad and Karachi to facilitate the citizens.

About HCCI demand for granting separate containers in freight trains for cargo service from Hyderabad, Sheikh Rashid announced of launching a separate freight wagon from Hyderabad Railway Station under the management of Hyderabad Chamber of Commerce and Industry.

The Minister informed that he has asked the Divisional Superintendent Railway Karachi for allocation of stalls for sale of traditional items of Sindh at platforms of Hyderabad Railway Station so that the same could be attracted to travelers with earning of profit to station.