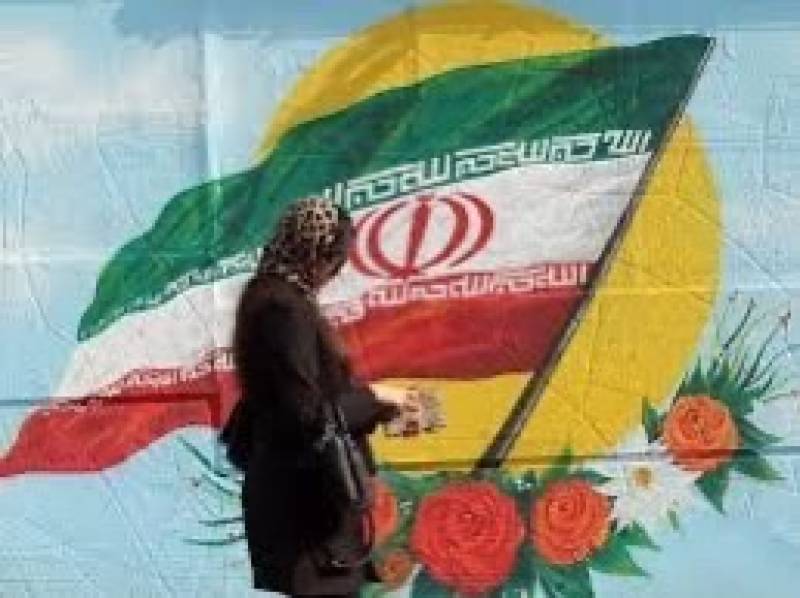 VIENNA - The remaining parties to the faltering 2015 Iran nuclear accord met Wednesday after Tehran announced plans for a new breach of the deal, and as uncertainty reigns ahead of US President-elect Joe Biden’s January inauguration.

The meeting, which lasted around two hours, was held virtually because of the coronavirus pandemic.

The 2015 deal, known as the Joint Comprehensive Plan of Action (JCPOA), has unravelled steadily since US President Donald Trump withdrew from it in 2018 and went on to impose crippling economic sanctions on Iran.

Tehran has retaliated by progressively abandoning limits on its nuclear activity laid down in the deal, most recently planning to install advanced centrifuges at Iran’s main nuclear enrichment plant in Natanz.

Meanwhile the assassination last month of prominent Iranian nuclear scientist Mohsen Fakhrizadeh has heightened tensions in the region, with Iran blaming the killing on Israel.

In the wake of Fakhri-zadeh’s death, Iranian MPs passed a bill calling for further expansion to Iran’s nuclear programme and an end to inspections of nuclear facilities by the UN watchdog IAEA.

The Iranian foreign ministry said it did not agree with the bill and President Hassan Rouhani has suggested he will not sign it into law.

Rouhani has defied criticism from Iran’s ultra-conservatives to state his determination to seize the “opportunity” presented by the change of US president in January.

Rouhani has said Iran is ready to come back into compliance with the deal as soon as other parties fulfil their commitments.

President-elect Biden has said he is willing to return to the deal but has revealed little else about forthcoming US strategy on the question.

On Wednesday Iran’s supreme leader Ayatollah Ali Khamenei warned Iranians not to “trust the enemy”, saying: “Enmities are not limited to Trump’s America and will not end just because he has left office.”

Before the start of Wednesday’s talks, Russia’s ambassador to international organisations in Vienna, Mikhail Ulyanov, tweeted that the focus would be on how to “preserve the nuclear deal and ensure its full and balanced implementation”.

“The role of (the) US in this regard will inevitably be discussed,” he added.

Another diplomat said the Iranians had been told “to comply with the deal, to give space to diplomacy and above all to implement the law” passed by the Iranian parliament.

The meeting did not come “at the best moment”, the diplomat admitted, given the uncertainty over possible developments between now and Biden’s January 20 inauguration.

Analyst Ellie Geranm-ayeh of the European Cou-ncil on International Relati-ons said that “the next few weeks are likely to be turbulent on the nuclear file, with proponents of maximum pressure against Iran working hard to spoil chan-ces of diplomacy and stabilisation of the agreement.”

Tensions between Tehran and the West have also been worsened in recent days by the execution in Iran last week of France-based dissident Ruhollah Zam, which provoked a global outcry.