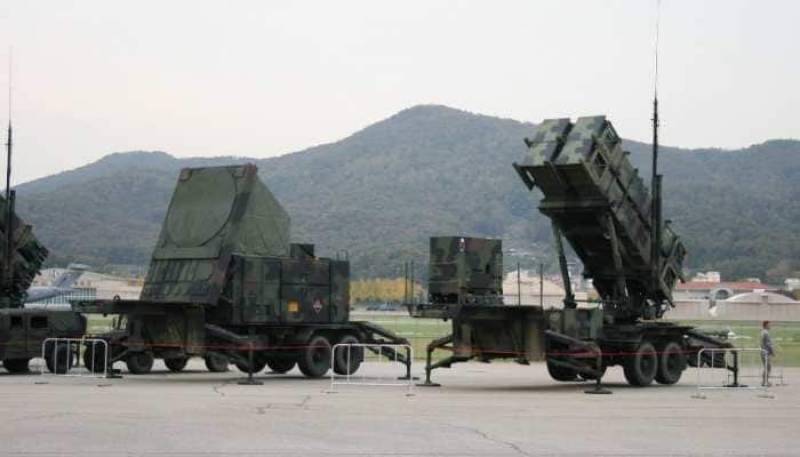 Defense officials said it was the first time they have conducted an integrated test bringing together the various components.

They are the ‘Arrow’, which intercepts long-range missiles; ‘David's Sling’, meant to shoot down medium-range missiles; and the ‘Iron Dome’, which has been used for years to defend against incoming rocket fire from the Gaza Strip.