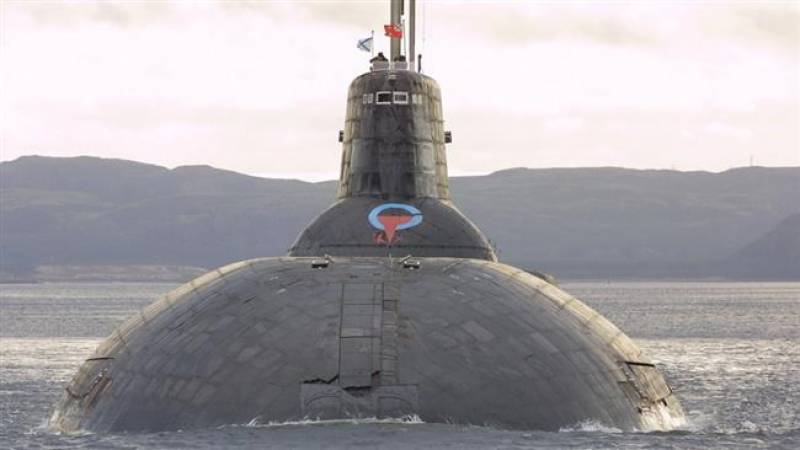 LONDON - UK military chief has accused Russia of developing unconventional warfare, saying it could use its developed submarines to attack undersea cables essential to communications between NATO members.

In a speech at the Royal United Services Institute, the chief of the UK defense staff, Stuart Peach, claimed Russia posed a major threat to the United Kingdom and other NATO members by moving its vessels close to Atlantic cables that are essential in carrying communications between Europe and the US.

“There is a new risk to our prosperity and way of life, to the cables that crisscross our sea beds, disruption to which through cable-cuts or destruction would immediately — and catastrophically — fracture both international trade and the internet,” said Peach, who was recently appointed as chair of the NATO military committee.

“In addition to new ships and submarines, Russia continues to perfect unconventional capabilities and information warfare,” he added.

Peach said the vessels were capable of cutting and interfering with deep-sea cables. Therefore, he added, NATO “must continue to develop our maritime forces with our allies to match Russian fleet modernization.”

The British military official made the remarks after a report said 97 percent of global communications and $10 trillion in daily financial transactions were transmitted through such cables.

Last month, NATO announced plans to increase its cyber defense capabilities. It said the move was aimed at deterring what it called threats and hacking attempts from Russia, China, and North Korea.

According to the plan, NATO will be allowed to adapt its command structure to integrate cyber weapons into its military operations.

NATO Secretary General Jens Stoltenberg said last month, “This will strengthen our cyber defenses, and help integrate cyber into NATO planning and operations at all levels.”