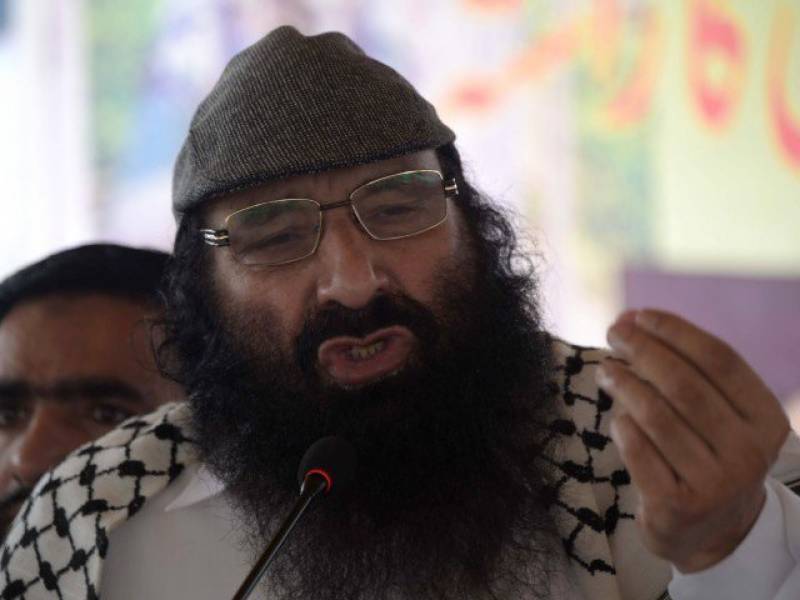 WASHINGTON: The United States on Wednesday said it had sanctioned Hizbul Mujahideen, the largest of the anti-Indian Kashmiri groups engaged in conflict in the divided Himalayan territory.

In a statement on its website, the US Treasury Department said it had listed the group as a counter-designated group, freezing any assets it may hold in the United States and prohibiting Americans from any dealings with it.

“These designations seek to deny HM (Hizbul Mujahideen) the resources it needs to carry out terrorist attacks,” the US State Department said in a separate statement.