US Army Black Hawk helicopter goes missing with five soldiers on board
16 Aug, 2017 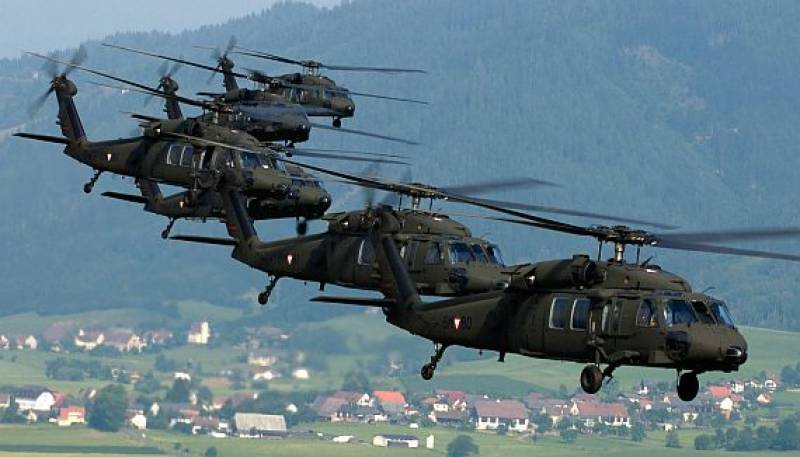 Rescue teams searched for a downed Army Black Hawk helicopter with five crew members aboard that was last reported off the west coast of Hawaii, the US Coast Guard said on Wednesday.

Rescue crews searched for five missing people who were training between Kaena Point and Dillingham Airfield, also on Oahu, when communications were lost.