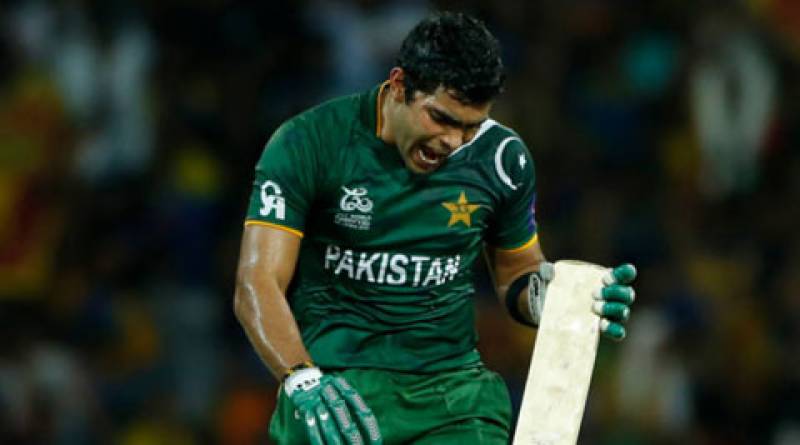 Umar Akmal on Wednesday claimed that coach Mickey Arthur had verbally abused him in front of Chief Selector Inzamam-ul-Haq.

He further claimed that Arthur is also abusive towards other players.

Akmal also said that senior players did not stop the coach when he was being verbally abused and added that the coach had told him to play club-level cricket instead of coming to the academy.