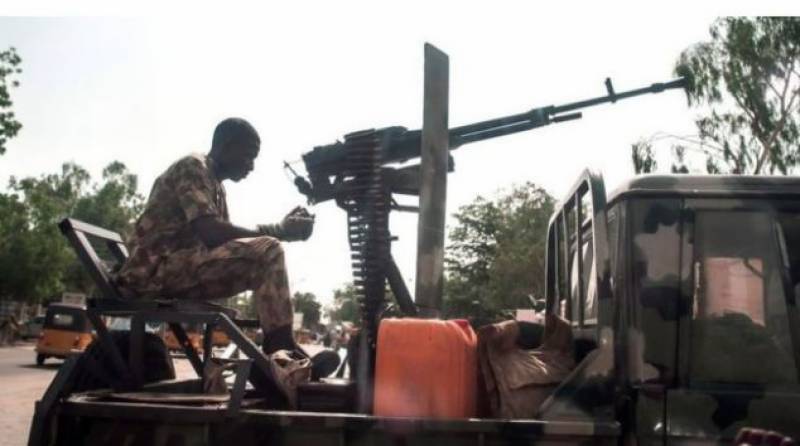 In Nigeria, twenty-seven people were killed and eighty-three injured in three suicide attacks outside a refugee camp near Maiduguri in Borno state.

According to the officials, three female suicide bombers carried out the attacks. He said the first bomber blew herself up near the camp, triggering panic.

People were trying to close their shops when two other female bombers triggered their explosives, causing most of the casualties.