The only thing preventing Afghan Taliban from taking over Kabul is the fear of civilan casualties: Spokesman
16 Aug, 2017 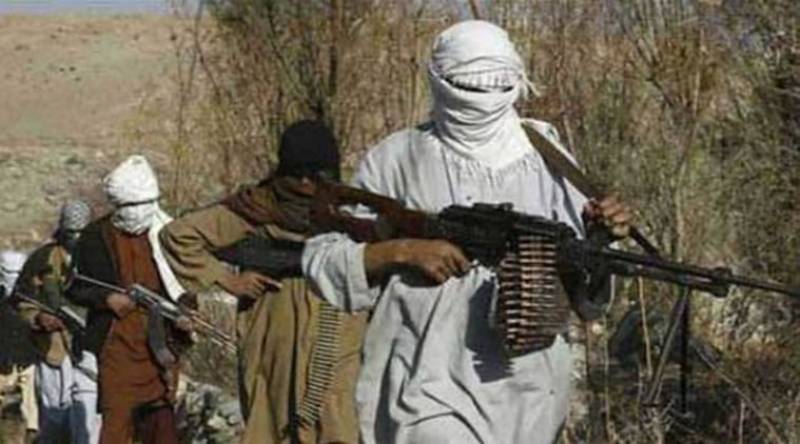 The Taliban told US President Donald Trump in an open letter on Tuesday that the military situation in Afghanistan was “far worse than you realize”, and sending in more troops would be self-destructive.

A senior Taliban official told Reuters the rare decision to address Trump directly was timed to coincide with the president’s deliberations on the future of US policy in Afghanistan. “Previous experiences have shown that sending more troops to Afghanistan will not result in anything other than further destruction of American military and economical might,” the Taliban said in the lengthy English-language letter.

It criticized the Afghan government as “stooges”, “lying, corrupt leaders” and “repulsive sellouts” who were providing Washington with “rosy pictures” of the military position. The Taliban, seeking to restore Islamic rule, has waged an increasingly violent insurgency against the Western-backed Afghan government since losing power in a US-led invasion after the Sept. 11 attacks in 2001. Those attacks were planned by al Qaeda leader Osama bin Laden from a base in Afghanistan. “The war situation in Afghanistan is far worse than you realize!” the letter said, arguing that the only thing preventing the Taliban from seizing major cities was a fear of causing civilian casualties.