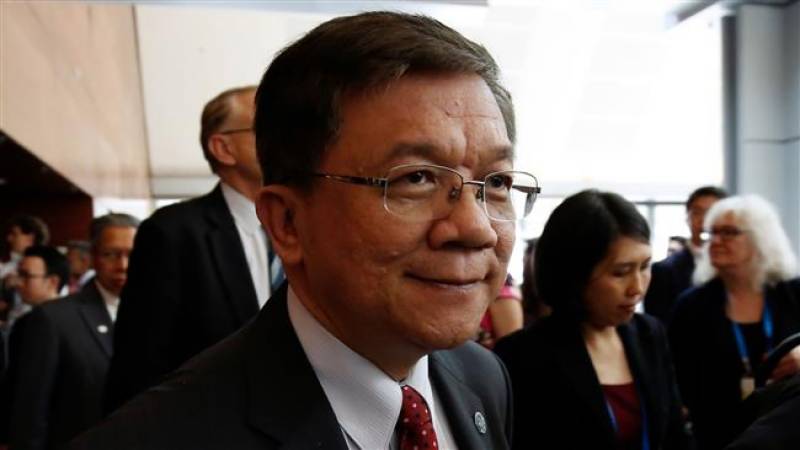 Taiwan’s economy minister has resigned after a generator failure at a power plant caused a massive blackout that affected millions of households across the island during sweltering heat.

Taiwan’s Economy Minister Lee Chih-kung, who resigned after the incident, apologized at a news conference and said the person who made the error would be punished.

The CNA said 6.68 million households were affected in the capital, Taipei, cities Taichung and Tainan, and three counties in the center, west, and southwest of the island of 23 million people.