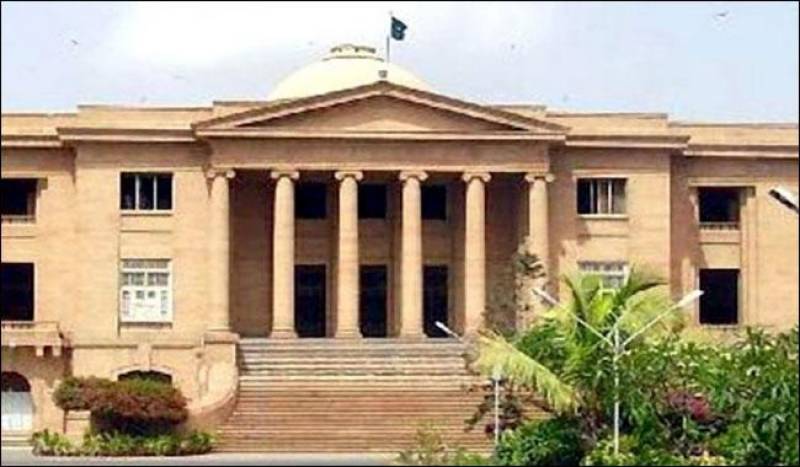 KARACHI: Sindh High Court has given a blow to the Sindh government by rejecting the government stance in the National Accountability Bureau repealing case.

The court directed anti-graft watchdog to continue its investigation till the final judgment was announced, however, the report should not be presented.

The court was hearing two identical petitions filed by Pakistan Tehreek-e-Insaf (PTI) and civil rights organisations against the recently passed act by Sindh Assembly that repealed the National Accountability Ordinance 1999.