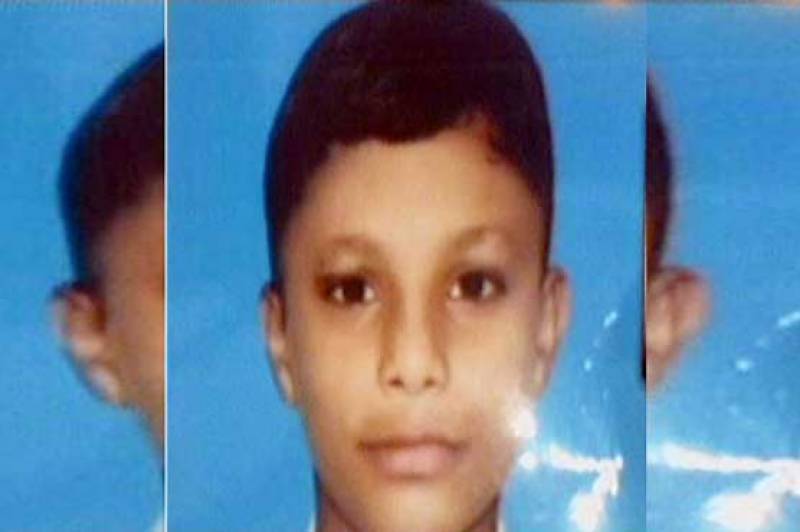 Hamid, a young boy who was crushed to death by one of the cars in ex-prime Minister Nawaz Sharif’s Grand Trunk Road (GT) rally, has received Rs2 million as compensation money.

According to details, an alleged administrative person and member of provincial assembly (MPA) visited Hamid’s house and gave the money whereas sources told that approximately Rs3 million amount has been granted to the victim’s family so far.It was also learnt that a leader of Pakistan Tehreek-e-Insaf (PTI) has also given Rs50,000 to the family