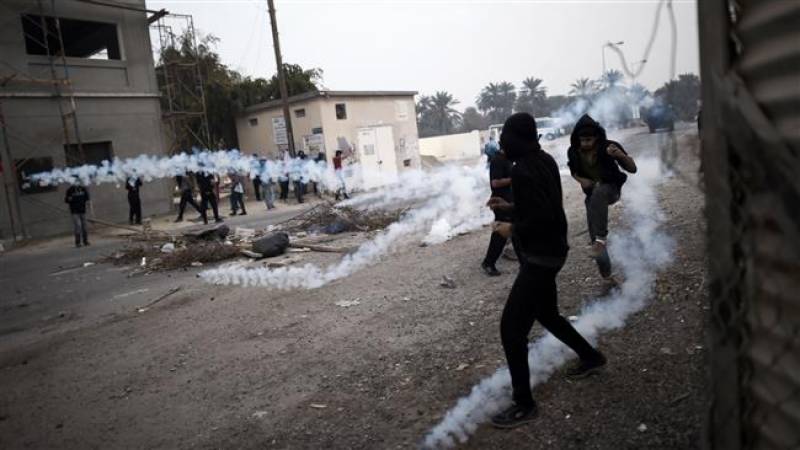 Bahraini state media on Wednesday accused Qatar of attempting to overthrow the government in Manama, upping the stakes in a diplomatic crisis that has seen Doha isolated in the Persian Gulf.

Along with Saudi Arabia, the UAE and Egypt, Bahrain cut ties with Qatar in June on accusations the emirate supports extremism and is too close to Iran.

Qatar has denied the allegations.

State-run Bahrain Television aired a report Wednesday which claimed that neighboring Qatar was behind anti-government protests that have shaken the tiny kingdom for six years.

The report claimed that, in 2011, Qatar's prime minister contacted Ali Salman -- then head of the country's largest opposition group Al-Wefaq -- and asked him to urge protesters to flood the streets and ramp up pressure on the state. -Press TV