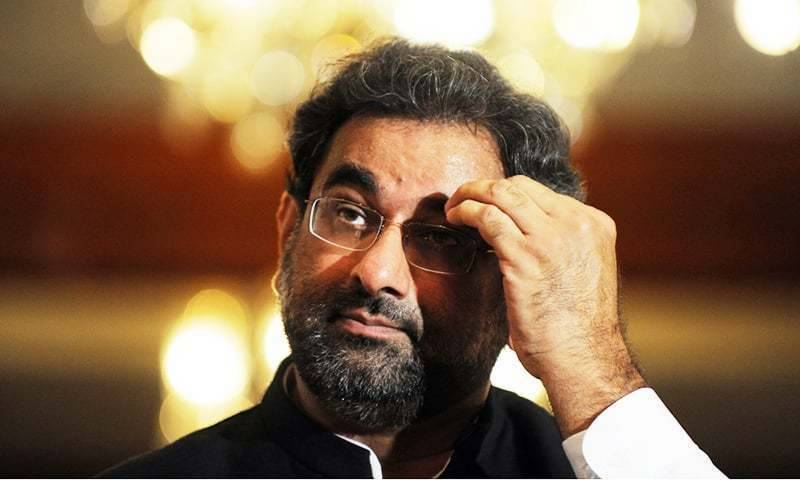 Prime Minister Shahid Khaqan Abbasi postponed the agenda item of ad hoc relief for the prime minister and federal and state ministers as suggested by the finance ministry.
An ad hoc relief of 10 percent increase in the basic salaries of the chairman and deputy chairman of the Senate, parliamentary secretaries and MNAs was to be approved.

The addition in the PM’s salary will be of Rs10,728, moreover, every federal minister and state minister will be given an additional Rs20,000 and Rs18,000, respectively, as per the proposal.