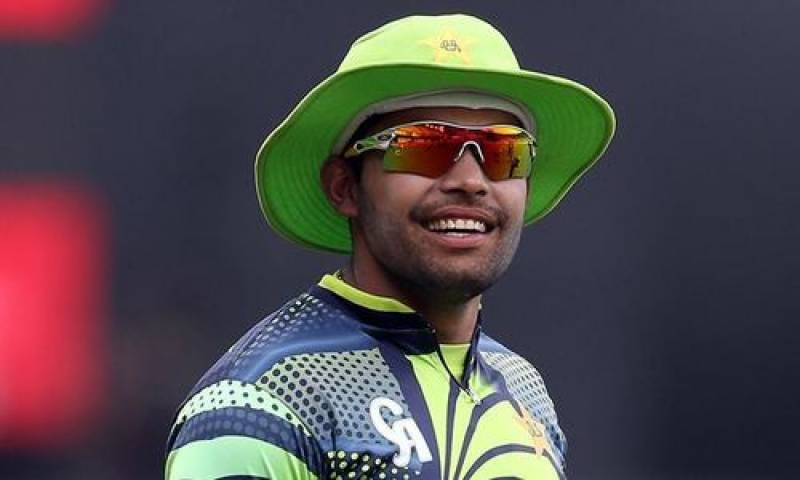 Pakistan Cricket Board PCB has decided to issue a show-cause notice to Umar Akmal over his verbal assault on coach Micky Arthur.

Umar Akmal was dropped from the Pakistan squad for the Champions Trophy in Birmingham in May this year after the batsman failed two consecutive fitness tests in two months.

The middle-order batsman's failure in fitness tests prompted selectors to bring in Haris Sohail in place of Akmal, asking the cricketer to return home to work on his fitness.