Pakistani cricketer dies while struck with a bouncer
16 Aug, 2017 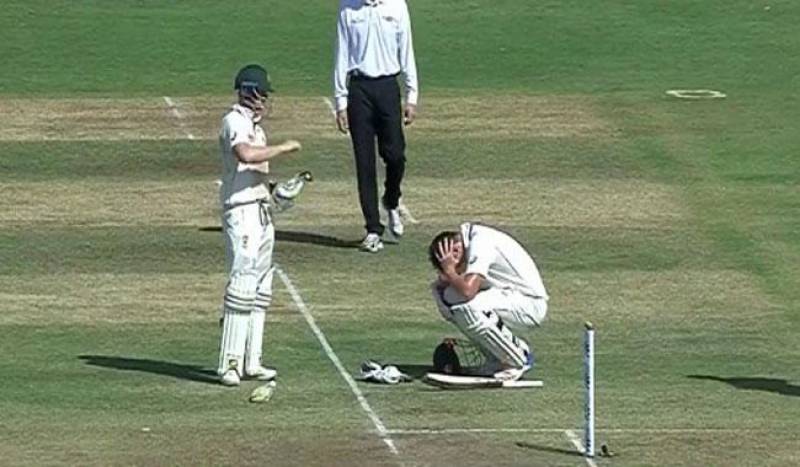 MARDAN: Pakistani cricketer Zubair Ahmed met with a tragedy while playing in a club cricket match in Mardan.

He died after being struck on the head while batting without helmet during a club match in Mardan district in Khyber Pakhtunkhwa on Monday.

The ball struck on his head while batting during a game in Mardan on August 14. It proved to be a fatal blow.

The Pakistan Cricket Board announced the tragic death on twitter, paying condolence to the unfortunate family of the player and stressed on other cricketers to use helmets on regular basis in the matches.