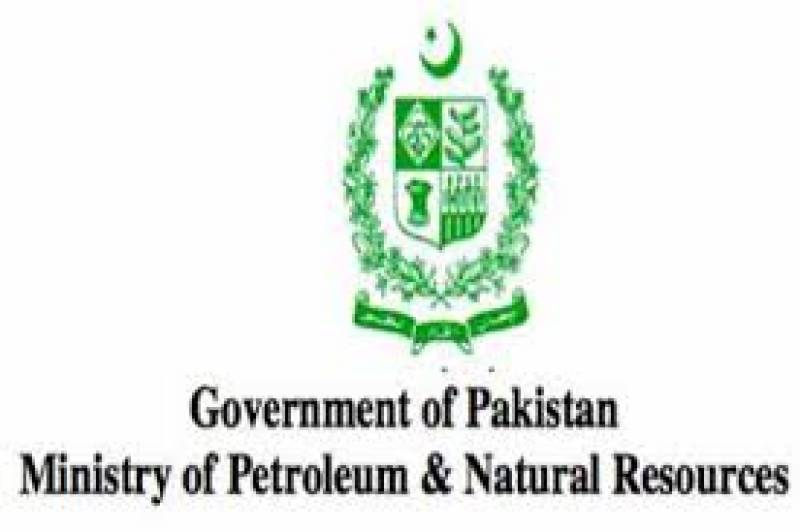 ISLAMABAD: Ministry of Petroleum and Natural Resources has invited local and international Exploration and Production (E&P) companies to tap massive Shale gas and oil reserves identified in a study carried out in collaboration with USAID.

“A dedicated Shale gas and oil centre has been established at the Petroleum House, which is now open for all interested E&P companies,” official sources told APP.

They termed the identification of massive Shale reserves a ‘game-changer’ and future source for abundant supply of petroleum in the country.

The study covered lower and middle Indus Basin which geographically spread over Sindh, southern parts of Punjab and eastern parts of Balochistan.

Total area under the study was 271,700 kilometers, which is 33 percent of total sedimentary area of the country.

Answering a question, the sources said a consortium of Oil and Gas Development Company Limited (OGDCL) and Pakistan Petroleum limited (PPL) is being formed to undertake pilot project(s) to determine cost of extracting Shale gas and oil.

During the study, a detailed analysis of 124 wells were carried out including laboratory analysis on Shale Cores and Cuttings in the United States.

Objectives of the study were to validate Shale gas resource, estimate initial findings, assess availability of required technology and infrastructure for Shale gas operations and formulate guidelines for the Shale gas policy.

The study had further confirmed that basic technology required for Shale gas exploration i.e. horizontal drilling and hydraulic fracturing, was available in the country and being used for conventional and tight gas reservoirs. – APP