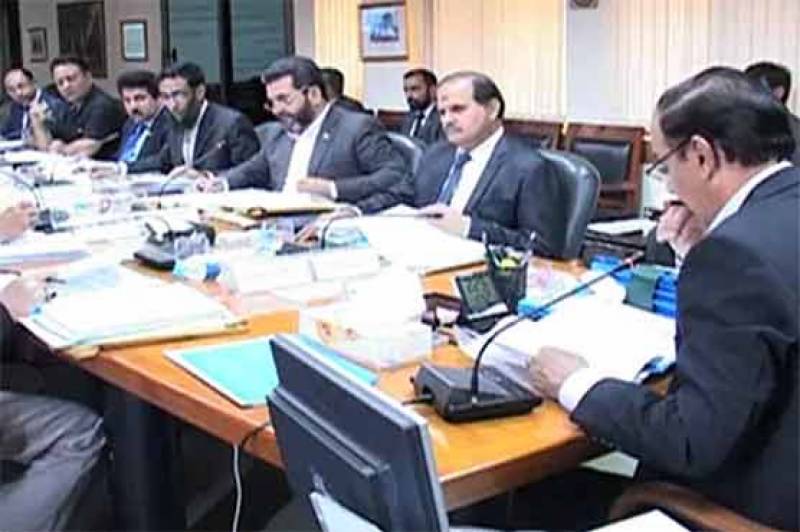 NAB’s executive board today reviewed the progress regarding the cases related to Sharif family, which were directed to be filed as references from the Supreme Court.

The investigation teams submitted their reports to NAB executive board, which revealed the progress made in the cases.

However NAB postponed the Hudaiyabiya Paper Mills Reference against Sharif family which was ordered to be reopened by Supreme Court.

The Supreme court ruling on Panama case led to disqualification of ex-premier Nawaz Sharif. The Supreme court ordered NAB to investigate the corruption cases, which were filed against Sharif family.