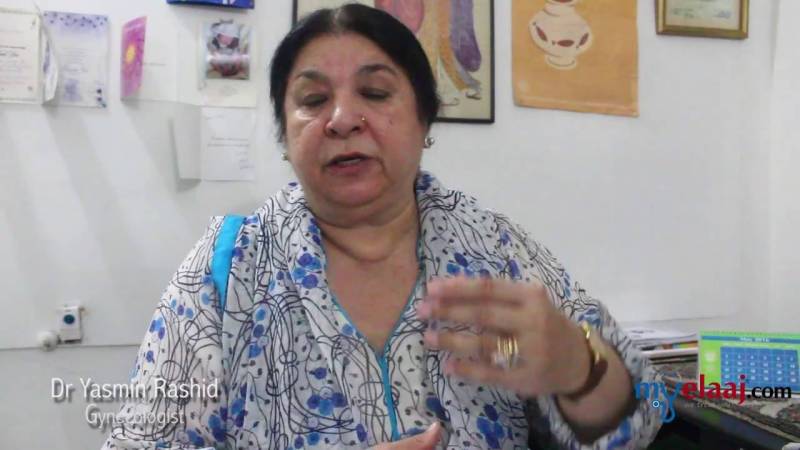 PTI nominee for NA 120 Yasmin Rashid nomination papers have been challenged in the Election Commission of Pakistan.

The objections were filed by the candidate nominated by the Pakistan Peoples Party Parliamentarians (PPPP), Faisal Mir, who is contesting the NA-120 by- elections to be held on September 17.

Ruling party PML-N’s candidate Kulsoom Nawaz also faced the challenges regarding her nomination paper as Ishtiaq Chaudhry of Pakistan Awami Tehreek (PAT) submitted the plea in the Election Comission of Pakistan (ECP) to reject the nomination on basis of undisclosed information.