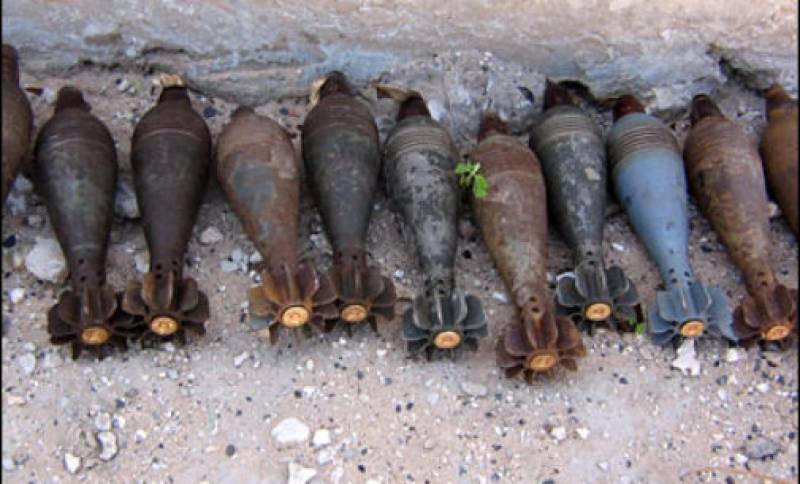 LANDI KOTAL: Two schoolchildren were injured on Tuesday when one of the two mortar shells fired from across the Afghan border exploded near the hostel of the Army Public School inside an army camp.

The other shell is said to have landed in an empty compound and caused no damage according to the officials. The officials blamed that that the attack was carried out from the Afghan side. The aggression created panic among the people present inside the camp.

After the attack security personnel rushed to the area and shifted students to a safe place. The School was closed. The officials said the two injured students were shifted to the Combined Military Hospital where they were treated for minor injuries.