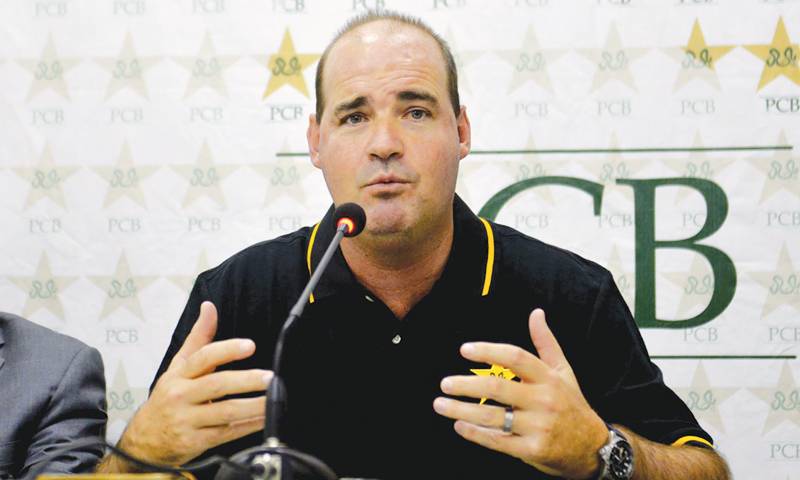 He rejected middle-order batsman Umar Akmal’s allegations that he verbally abused him in front of chief selector Inzimamul Haq.

In his rebuttal, Arthur said he told Akmal to improve his attitude, however, he didn’t swear at him.