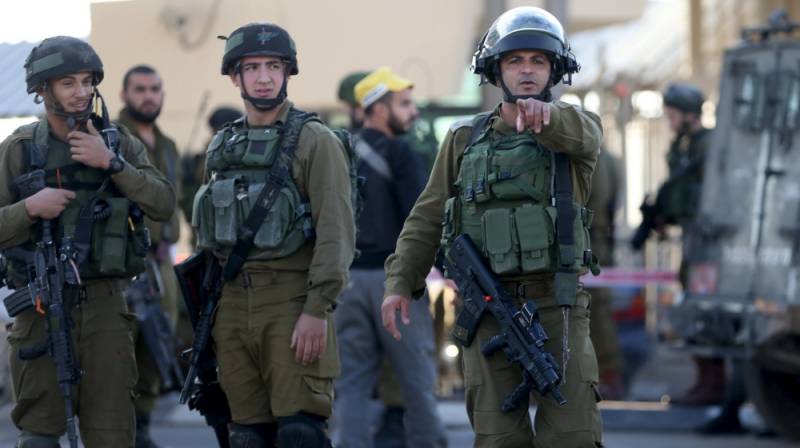 Tel Aviv’s forces have flattened a house near the city of Ramallah in the West Bank, which belonged to a Palestinian youth accused by the regime of being behind a deadly stabbing attack against Israeli settlers.

The demolition took place in the West Bank village of Kobar on Wednesday, according to the Israeli military.

Residents said Israeli military vehicles and bulldozers entered the area north of Ramallah at around 3:00 a.m. (0000 GMT) and surrounded the house, one floor of which was still under construction.

Tel Aviv claims that 19-year-old Omar al-Abed, who used to live there, had fatally stabbed three settlers in the nearby settlement of Neve Tsuf on July 21.