Iran threatens to abandon nuclear deal "within hours" if US takes one more step
16 Aug, 2017 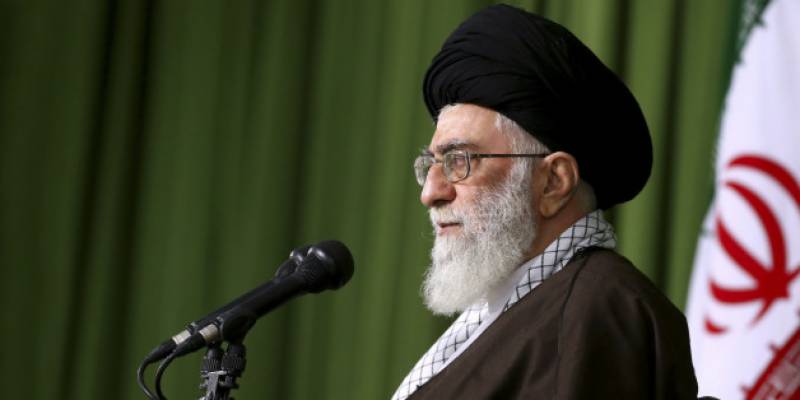 "If America wants to go back to the experience (of imposing sanctions), Iran would certainly return in a short time - not a week or a month but within hours - to conditions more advanced than before the start of negotiations," Rouhani told a session of parliament broadcast live on state television.

Iran says new U.S. sanctions breach the agreement it reached in 2015 with the United States, Russia, China and three European powers in which it agreed to curb its nuclear work in return for the lifting of most sanctions.