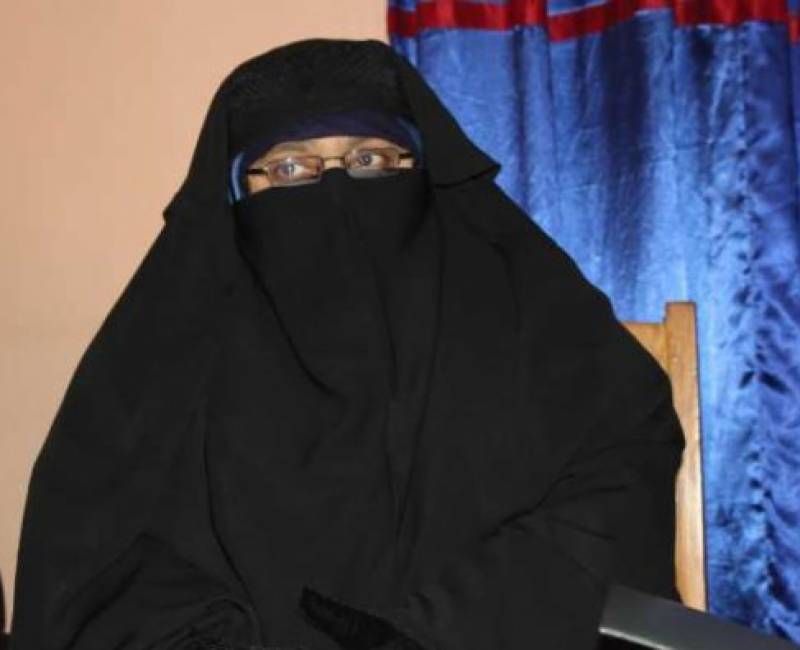 A spokesperson for DeM said in a statement in Srinagar that a large contingent of police raided the residence of party general secretary last night and took her with them and lodged her in Women's Police Station.

Meanwhile, police also arrested Chairman of Islamic Political Party, Muhammad Yusuf Naqash during a raid on his residence and shifted him to an unknown destination.