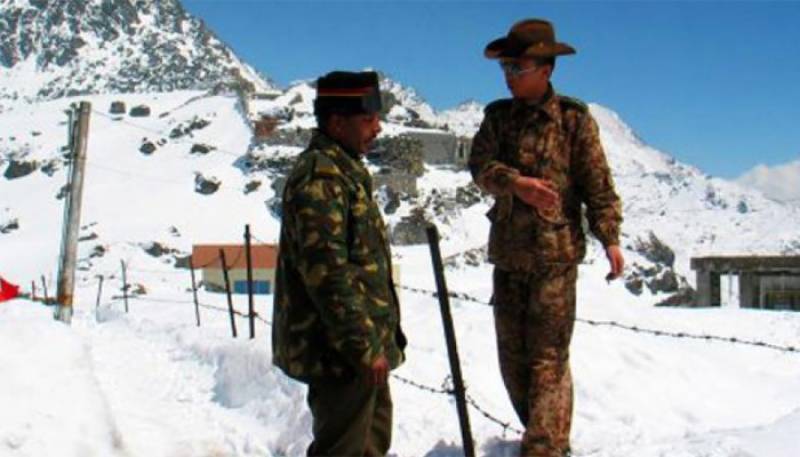 Indian Soldiers were injured during short skirmish and the confrontation with the Chinese Army on the border with China , said indian media.

The Indian government is planning to raise the issue with its Chinese counterparts in a flag meeting on Wednesday.

The latest incident comes in the wake of a stand-off between Indian and Chinese troops along the border in Sikkim.

A ceremonial Border Personnel Meeting on the Indian Independence Day was also not held this time as the Chinese side did not respond to a communication from the Indian side.