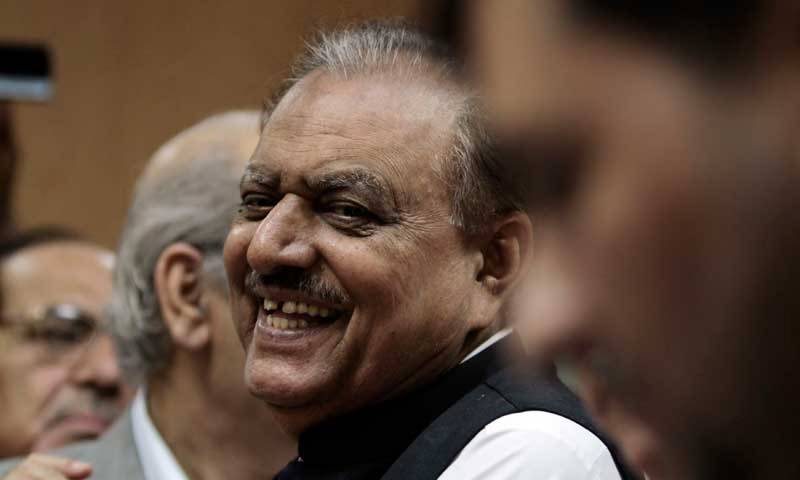 HYDERABAD: A 17-year-old FIR has surfaced against President Mamnoon Hussain, whose name is registered in the FIR. Kulsoom Nawaz name is also mentioned in the same FIR.

The case had been closed after a deal was struck between former president Pervez Musharraf and the Sharif family, but after the FIR surfaced the police have decided to consult experts over the issue.

According to details, on October 12, 1999 when the former president removed the Nawaz Sharif government and put Sharif behind bars, Kulsoom took over the reins of the party and travelled across the country to garner support to launch a movement against the Musharraf government.