Fazal ur Rehman declares support for Kulsoom Nawaz in NA-120 by elections
16 Aug, 2017 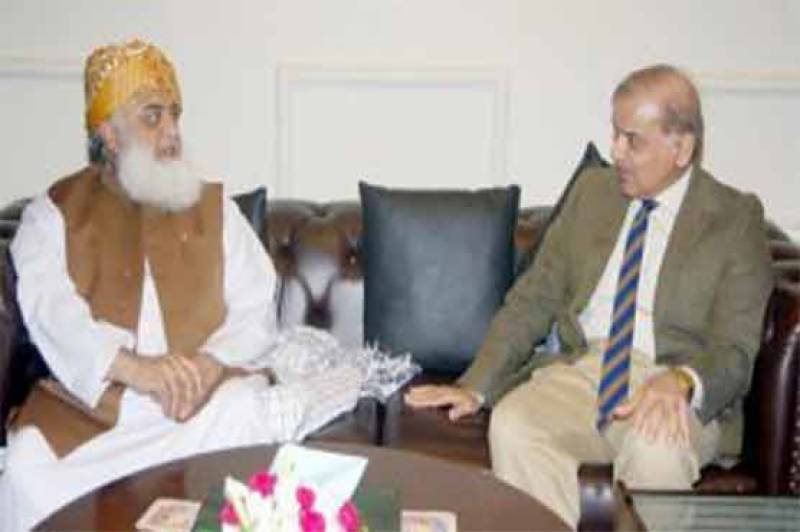 Fazal ur Rehman has declared support for their ally, i.e. the candidate of Pakistan Muslim League-Nawaz (PML-N) in the upcoming by-election of the NA-120 constituency.

Maulana Fazlu ur-Rehman said that JUI(F) had decided earlier not to field any candidate from its party for the NA-120 by-election and announced that the PML-N nominated candidate would receive support from JUI-F.

The JUI-F leader confirmed the decision to extend their support after the meeting of JUI-F Chief Maulana Fazl ur-Rehman and Chief Minister Punjab Shehbaz Sharif.

According to sources, Maulana Fazl ur-Rehman will also address the rallies held in support of PML-N in the NA-120 constituency.