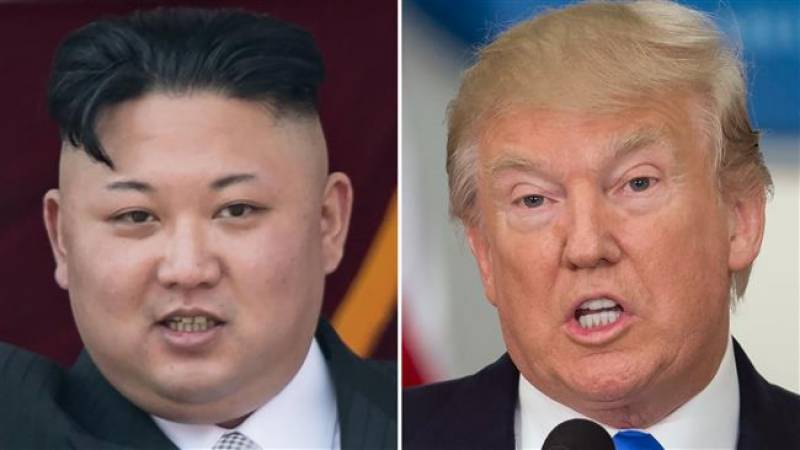 US President Donald Trump has praised North Korean leader Kim Jong Un for backing down on his threat to launch missiles toward the US territory of Guam in the Pacific Ocean.

“The alternative would have been both catastrophic and unacceptable!”

North Korea said last week it was finalizing plans to launch four missiles into the waters near Guam. The plan was announced after Trump threatened to unleash “fire and fury” on North Korea.

However, Kim said Tuesday that his country would not immediately carry out the missile attack but warned North Korea would stay fire-ready while keeping a close eye on Washington’s actions.

“If the Yankees persist in their extremely dangerous reckless actions on the Korean Peninsula and in its vicinity, testing the restraint of the DPRK [North Korea], the [North] will make an important decision as it already declared,” Kim said on Tuesday, according to North Korea's official KCNA news agency.