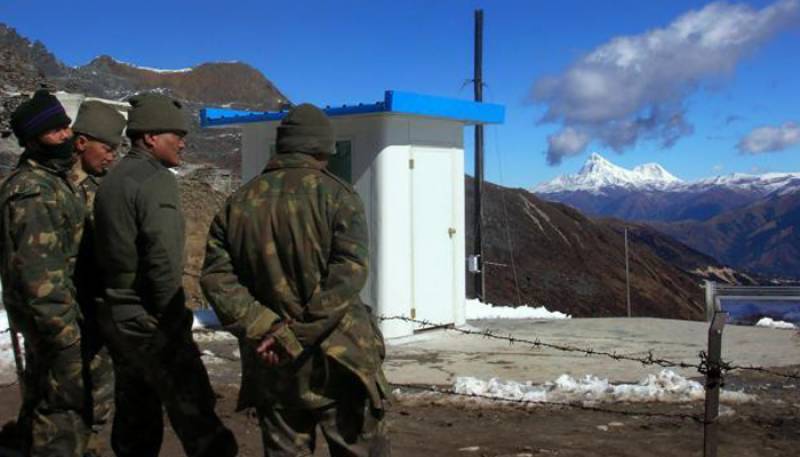 Gangtok: There was no ceremonial meeting between officers of the Indian and Chinese armies on the Independence Day on Tuesday at the strategic Nathu La border amid the continued standoff at Doklam.

The two armies are face-to-face for over two months now, Army sources said, as per PTI.

Earlier, a ceremonial meeting used to take place between the two sides on India's Independence Day which was attended by officers of the Chinese Army.