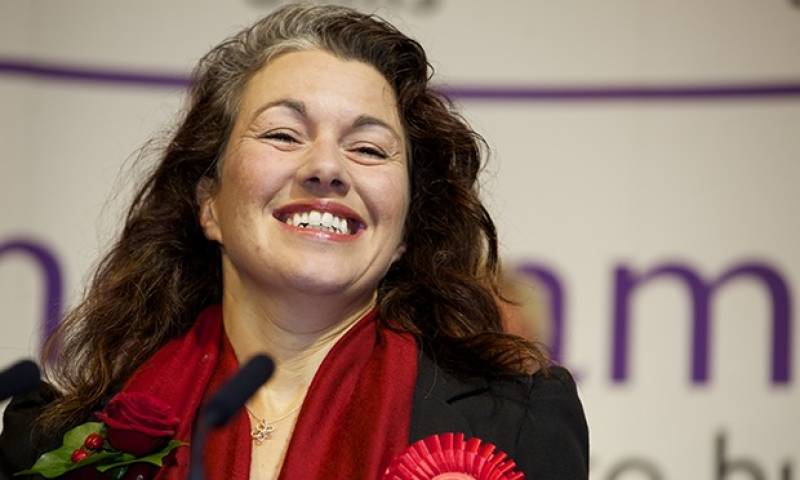 British MP Sarah Champion has resigned as shadow women and equalities secretary and apologised for her "extremely poor choice of words" in a newspaper article in which she had linked child abuse with British Pakistanis, causing outrage.

The Labour MP said she was concerned that continuing in her shadow cabinet role would distract her from "crucial issues" around child protection.

Champion cited her column for The Sun last Friday as the reason for her apology and resignation.

In the article, she warned Britain has a "problem with British Pakistani men raping and exploiting white girls".

Champion said: "I apologise for the offence caused by the extremely poor choice of words in The Sun article on Friday.