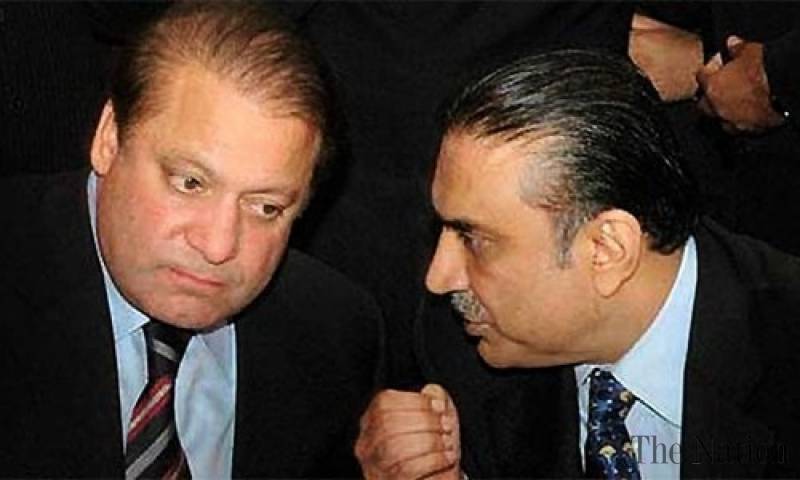 PPP Co Chairman Asif Zardari has said the PPP also has no interest in becoming part of a 'Grand National Dialogue' proposed recently by Nawaz Sharif.

Asif Zardari said that the Pakistan Muslim League-Nawaz chief has a different attitude when he is in power and a completely different tone when he is not.

On Tuesday, giving advice to the PPP, Railways Minister Saad Rafique had said that Zardari should advise his son and PPP Chairman Bilawal Bhutto Zardari.