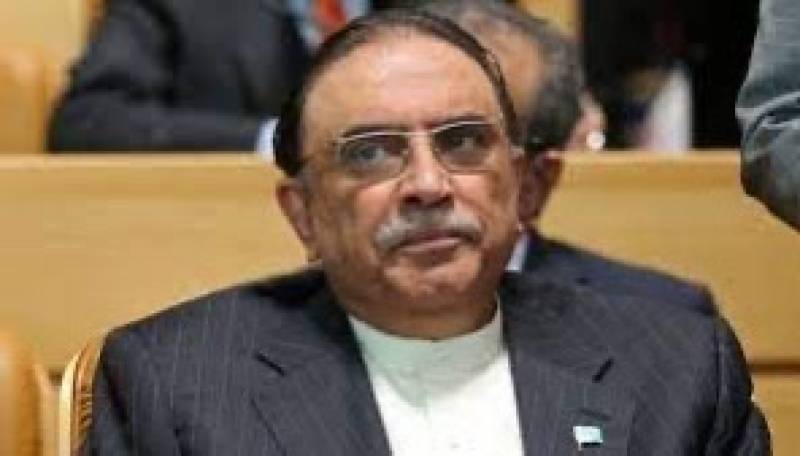 The former president made these remarks while talking to the media outside Parliament House.

“PPP isn’t taking ministries in the new government,” he said, adding that they [PPP] wants to accommodate friends [allies] first.

The central leaders of the Pakistan People’s Party (PPP) held a consultative session at Zardari House on Friday to discuss the ministries in the new government.