PML N plan to get clearance chit over the foreign conspiracy tag
16 Apr, 2022 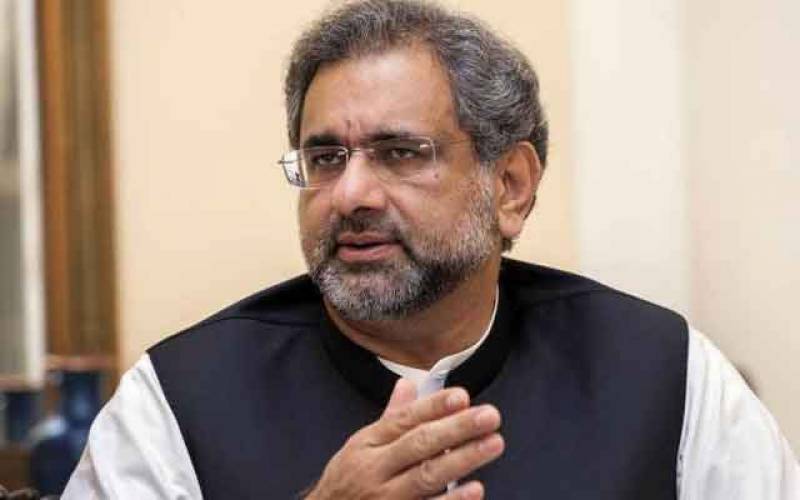 PML N top leader Shahid Khaqan Abbasi said that the matter of letter will come to the National Assembly Security Committee and everything will be clear.

PML N has made the plan to get the clearance of the foreign conspiracy tag through the National Assembly Security Committee.

Talking about the resignations of PTI members from the National Assembly, Shahid Khaqan Abbasi said that by-elections would be held on the seats of the PTI members who resigned.

On the other hand, Fehmida Mirza, former speaker of the National Assembly, says that after the resignations, the by-election on the 123 vacant seats will be difficult, so we will have to go for general elections.