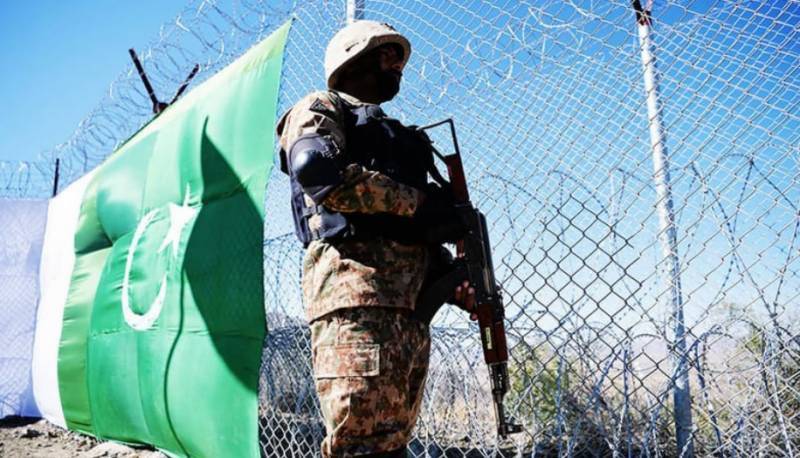 Pakistan has registered a strong protest against unprovoked link firing link in the Chitral link border area from Afghanistan.

The Foreign Ministry summoned the Afghan chargé d’affaires and showed its concerns at the cross-border shelling on April 14. The firing link lasted for up to 6 hours during which 35 shells were fired from Afghanistan.

In a statement, the FO said Pakistan link such a shelling and demanded stern action so that peace could be maintained. Islamabad asked Afghan chargé d’affaires to convey its concern to Kabul