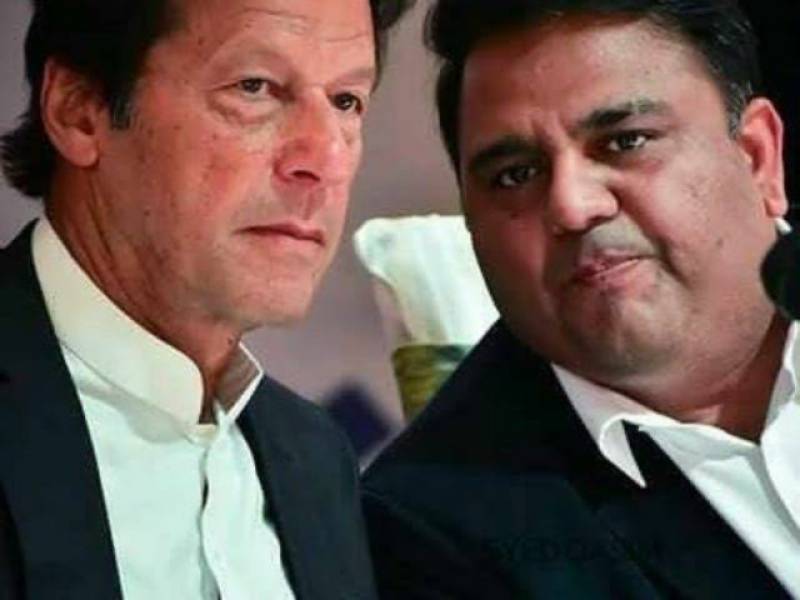 PTI leader Fawad Chaudhry warned that the country was heading towards civil unrest.

Amid chaotic scenes, the Punjab police entered provincial assembly as lawmakers belonging to the Pakistan Tehreek-e-Insaf (PTI) and Pakistan Muslim League-Q (PML-Q) roughed up the acting speaker, Dost Muhammad Mazari, forcing him to retire to his chamber.

“We are inches away from full fledge Civil unrest, Imran Khan has exercised utmost restraint very soon even he won’t be able to stop this very angry mob and we will see country plunging into a civil unrest,” said Fawad while referring to the situation in the PA.

Calling his opponents ‘imported leaders’, Fawad said they will not be able to leave the country.