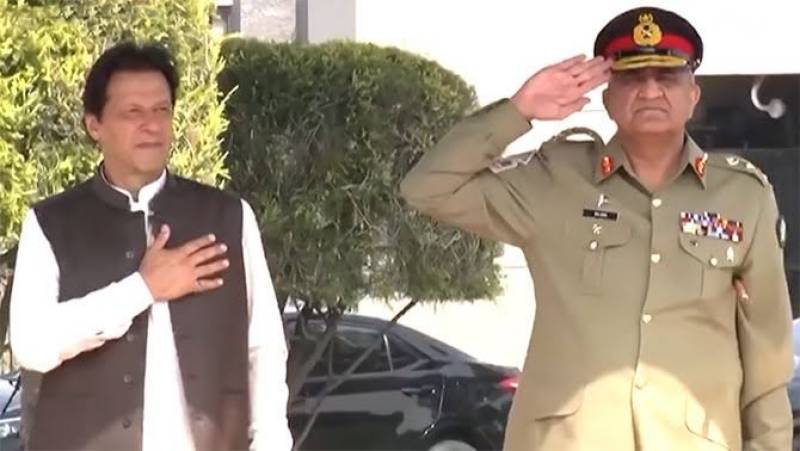 "Let me be clear -- I am stating on record PM did not call mly for help on "breaking pol deadlock". The mly sought the mtg thru then Def Minister Khattak & they put forward the 3 proposals of either PM resigning or taking part in VNC or fresh elections!," Mazari claimed on Twitter.

Talking to Twitter, the PTI leader questioned: "Why wld IK give option of resigning when he had already stated categorically & repeatedly he wld never resign. Makes no sense! Also IK had categorically rejected VNC as foreign regime change conspiracy. So why wld he suggest these options.Absurd!"

However, ISPR director-general Major General Babar Iftikhar, in a press briefing yesterday, said it was in fact the prime minister's office (PMO) that had approached the army chief to find a solution to the political deadlock.