Ch Perviaz Elahi likely to give a big surprise today for the CM Punjab elections
16 Apr, 2022 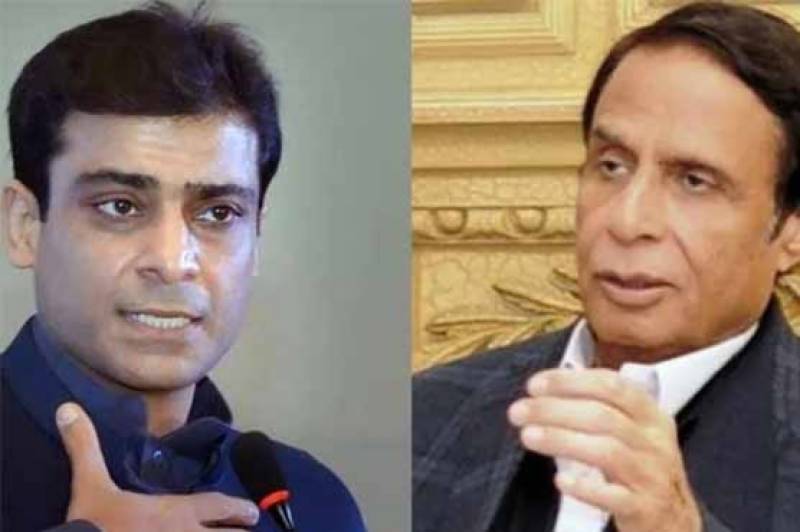 LAHORE: The ruling coalition has claimed the support of 189 members of the Assembly for the election of a new Chief Minister of Punjab.

According to details, maneuvering is going on in Punjab for the election of new Chief Minister.

Government candidate Chaudhry Parvez Elahi met the members of the Assembly last night. Spokesperson Fayyaz-ul-Hassan Chauhan said that most of the dissident members of PML-N are also in touch.

Fayyaz Chauhan said that the PML-N members contacted him on the arrival of deviant members in their constituencies.