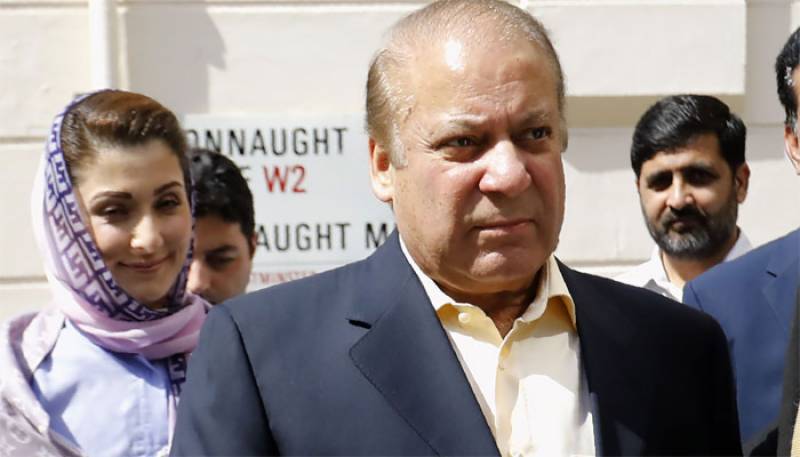 LAHORE - Maryam Nawaz said on Monday that her father Nawaz Sharif has been at the risk of another stroke.

Maryam tweeted that the former president was examined by a team of specialists of Aga Khan University Hospital at Sharif Medical City Hospital.

She further told that the team of doctors included a vascular surgeon, urologists, cardiac interventionist and ephrologists. They reviewed his recent scans and reports.

Maryam told that all the reports and scans were gathered. She also said that the doctors are concerned about him because of his deteriorating health.

Today MNS was examined by a team of Aga Khan specialists that included cardiac interventionist, vascular surgeon, urologist & nephrologist who also reviewed his recent investigations & scans. Reports are being compiled. His problems are serious & the drs are concerned.