Control of operation Zarb-e-Ahn has been taken by Pak Army: DG ISPR
16 Apr, 2016 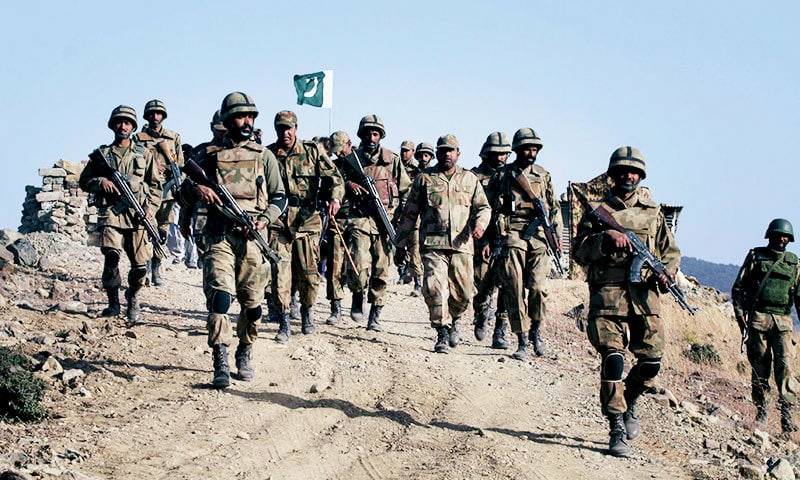 As per details, DG ISPR Maj Gen. Asim Bajwa said in his tweet message that curfew has been imposed in area and all entrance and exist points of Kacha have been closed by Pak Army in order to stop dacoits fleeing from the area.

He added that charge of operation has been taken by Army while area of Kacha has also been cordoned off. Dacoits would not be allowed to flee and all resources would be used in order to curb Chotu gang.
Rangers and Police personnel are also taking part in operation under Pak Army, DG ISPR said stating that ground and aerial strikes  would be made by Pak Army Gunship Helicopter against Chotu gang.

Pak Army Jawans have taken charge of 27 police check post while control of Police Station Shahuwala has been taken by Rangers and now criminals would be taken to their logical end. DG ISPR vows.