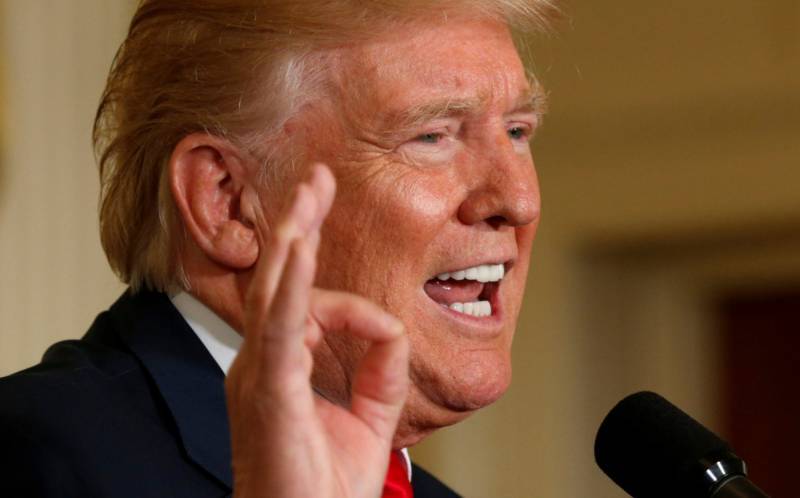 WASHINGTON: The United States has agreed to continue for now to exempt Iran from nuclear-related sanctions but slapped new measures on targets accused of cyber attacks or destabilizing the region.

This has been announced by US Treasury Secretary Steven Mnuchin in a statement at Washington.

Meanwhile, US President Donald Trump told newsmen in Washington that Iran is violating the spirit of the 2015 deal under which Iran got sanctions relief in return for curbing its nuclear program.