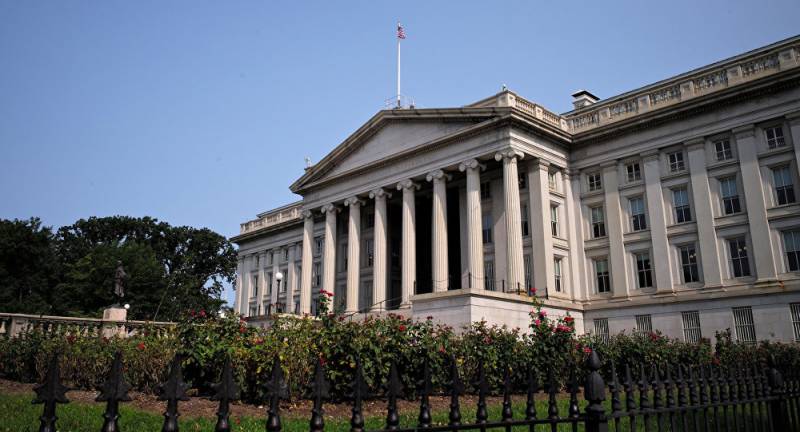 The US Office of Foreign Assets Control (OFAC) imposed new sanctions on seven Iranian individuals for allegedly participating in cyberattacks against the United States and two entities related to Tehran's ballistic missile program, the Department of Treasury said on Thursday.

"The persons sanctioned in today’s actions include one entity engaging in activities in support of Iran’s Islamic Revolutionary Guard Corps (IRGC) ballistic missile program […] and two Iran-based networks responsible for malicious cyber-enabled attacks against the US financial system," the release stated.

The United States targeted Iran-based Sadid Caran Saba Engineering Company (SABA) for sending or trying to send financial, material, technological or other support for the IRGC, the release said.

© SPUTNIK/ VLADI
In addition, Caspian Airlines — headquartered in Tehran — was added to the sanction's list for allegedly transferring personnel and illegal materials from Iran to Syria.

Two Ukrainian-based companies among entites sanctioned by the US for "aiding designated Iranian and Iraqi airlines through the provision of aircraft and services," the Treasury's release said.

Khors, the release said, provides material support and services to Iran-based Caspian Air through a sub-wet-lease of a US-origin aircraft.

The move comes after US Secretary of State Rex Tillerson said earlier in the day that he believes that Iran "is clearly in default of expectations" concerning the nuclear deal, reiterating Washington's stance that Tehran is allegedly not abiding by the deal, a claim the Islamic Repulic has strongly denied.