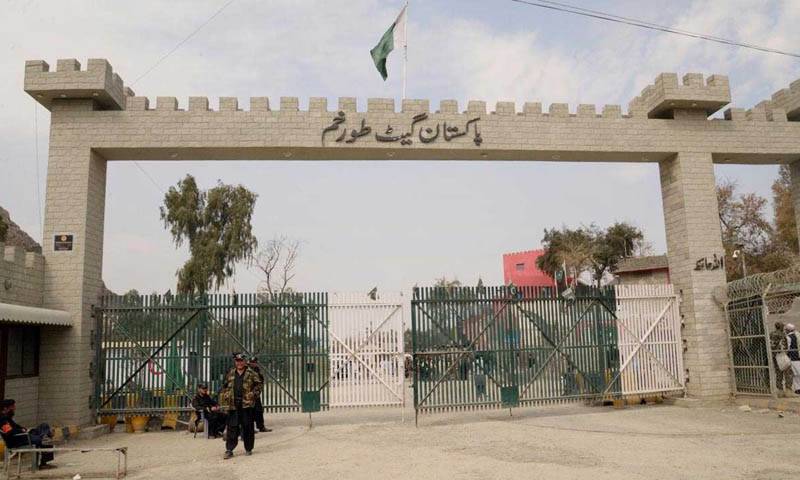 PESHAWAR: Seven people including three Frontier Corps (FC) were injure in a blast in bast near Torkham border in Khyber Agency.

According to details, the injured were rushed to Landi Kotal Civil Hospital as security forces have cordoned off the whole and a search operation is underway.

Furthermore, Torkham Border has been closed after the blast.