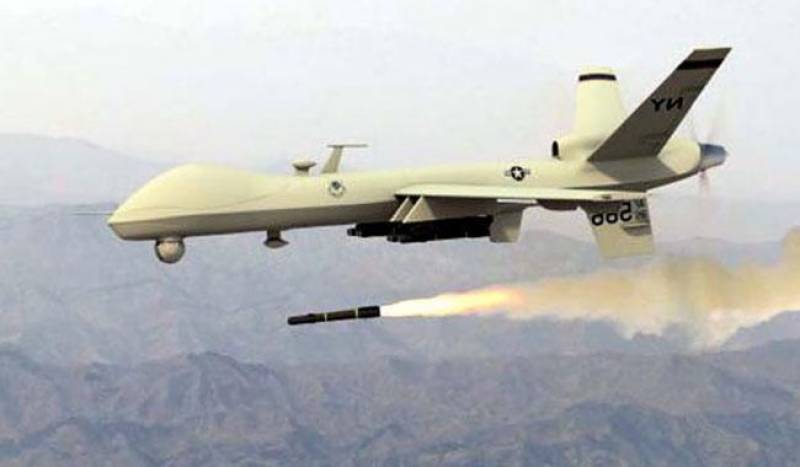 ISLAMABAD: A suspected US drone strike on Friday killed three militants in one of Pakistan´s federally administered areas near its border with Afghanistan, a senior regional official said.

Baseer Khan Wazir, the most senior administrator in the Kurram Agency region of the Federally Administered Tribal Areas (FATA), said the drone strike took place close to the border with Afghanistan.

"Two missiles were dropped on the home of maulvi Mohib and three people have been killed," Wazir said.