Retired Army officer who has served in intelligence agency missing from Islamabad
15 Sep, 2017 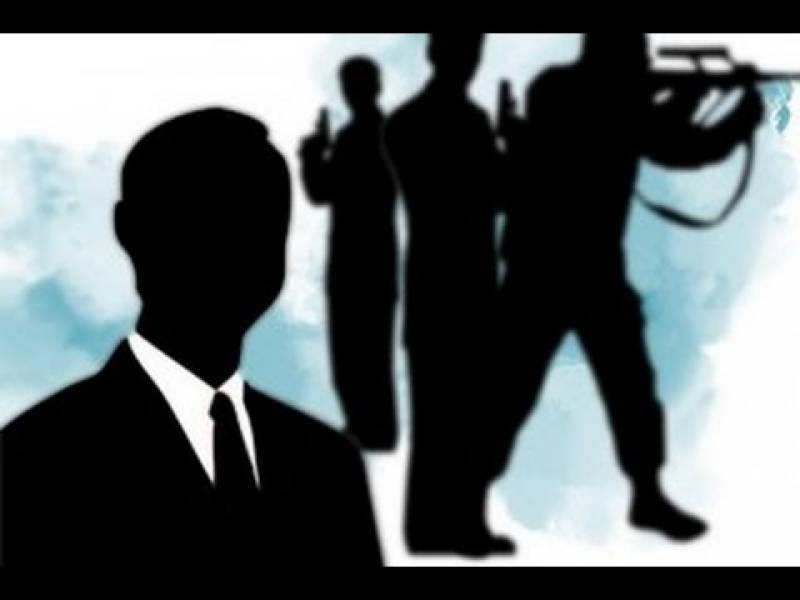 ISLAMABAD: A retired army officer is missing in Islamabad. He had served in the country’s intelligence agency.

Mohammad Shamal Khan complaint to the police that his elder brother, a retired lieutenant colonel was nowhere to be found. A kidnapping case has been registered against unidentified people.

According Shamal Khan statement with the police, his brother had come to Islamabad on 11 September from Peshawar to G-11 courts. After that he was going to meet a friend when he disappeared.

Since the day of his disappearance his number is off and his car was found from a parking lot in F-10.