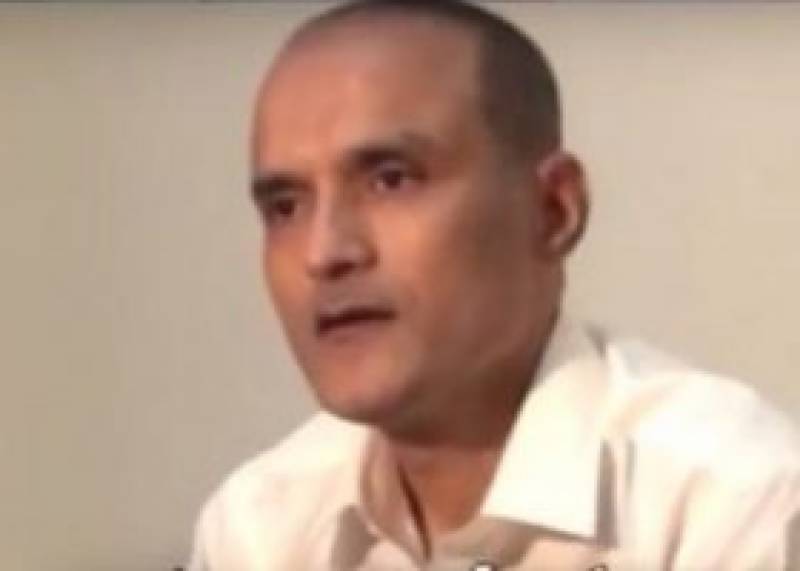 India had filed the memorial on September 13 and Pakistan has received a copy of the document from the ICJ today.

The Foreign Office spokesperson said a legal team headed by the Attorney General of Pakistan was examining the memorial and Pakistan would submit its response to the court in December this year.