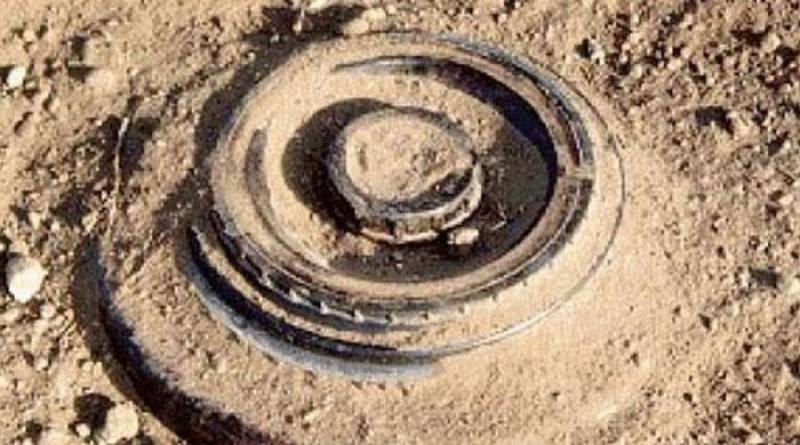 QUETTA: A 10-year-old boy was killed on Friday after he stepped on a land mine in Peer Koh area of Balochistan’s restive Dera Bugti district.

Security officials said the child was walking and stepped on a landmine laid down by unidentified people near the Peer Koh gas field.

“As a result of the blast, a 10-year-old boy whose identity is yet to be ascertained, was killed on the spot,” a security official said.